The closer we get to the day we are due to leave the EU, the louder gets the noise about it. Although some news commentators seem to downplay the significance of this event, you would have to be living under a stone in a desert far, far away not to realise how important an issue this is.

And it continues to break my heart.

What I find really hard is the messages I see from expats discussing whether they should come to live in the UK or not. It really hits home when I see these stories which reflect how the outside world sees us. European expats wonder whether it’s worth coming here. Brits married to non-Brits worry what it will mean for their partner’s status, or the status of their children. Expats from non-European countries discuss the rise of racism in this country. And while some question whether this is really true, both police statistics and stories I myself have heard from good friends would indicate that, sadly, it probably is.

What is so frustrating is that it didn’t have to be this way.

Had we had a sensible, clever leader in June 2016 – not one who ran away as soon as possible – they could so easily have stopped the country splitting in two as it has. They could have said thank you very much for the information you have given us by your vote. There is clearly something very wrong in this country which needs solving. Now we will go away and do some modelling, have some focus groups, set up a cross-party group which will travel the country to talk to people, and eventually we will come back to you with what we have found out. Once we can show you whether what you are voting about is as a result of us being in the EU or not, and once we can properly see what the affect of leaving the bloc will mean, we can discuss next steps. 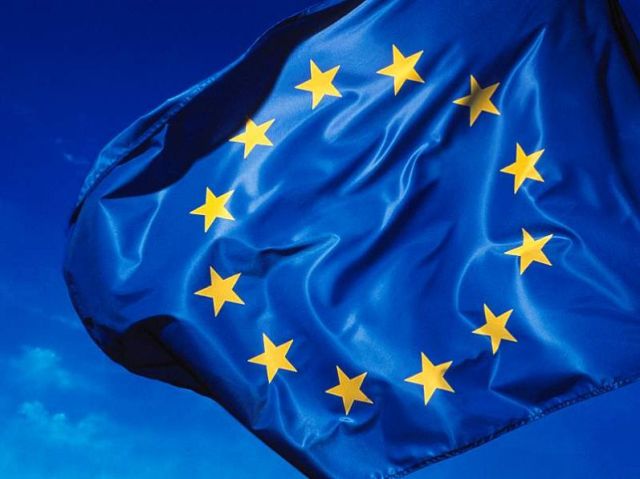 They could have calmed the situation down. They could have been seen to be taking action without rushing into this fool-hardy process as they did. Triggering Article 50 without a plan, any sort of plan, was shameful. Even if the end result was still that we would, eventually, leave the EU, to do so without a careful plan was simply, I believe, a dereliction of duty.

Of course you would need to go back further in time if you really wanted to sort out this mess (oh for a time machine!). Back to stop Cameron allowing the blame for his austerity policies to rest on the shoulders of immigrants. Back to stopping him promise in leaflets pushed through doors that he would carry out the result of the vote, whatever it was. Back to preventing parliament from backing a vote without a supermajority (eg two-thirds of the vote). Back to, somehow, allowing all EU nationals within the UK and all UK expats in Europe to vote on something that was going to have such a huge impact on their lives. And back to making sure the ballot was more than a simple yes or no – leaving confusion about whether leaving the EU also means leaving the Single Market and Customs Union.  Something some still insist it does even though I highly suspect most people in this country had barely heard either of those two terms before the referendum.

In fact, if we could really go back in time, what we should actually try and do is stop Cameron promising to have the referendum in the first place. Who but for a few members of his party were calling for it? How many people can really say, hand on heart, that EU policies have been having a negative impact on their lives? And how many of us really want the country that we have got now – more split than I have ever known it, friends pitted against friends, family members against family members, and worst of all, a nasty, vocal majority suddenly believing that they have the right and freedom to spout their nasty racist nonsense in public whenever and wherever they want?

Many people voted to leave the EU because they want to go back in time. Back to an imagined past, where in their memories life was good. No-one seems exactly to be able to pinpoint when this was because the past might have been better for some but I don’t believe it was better for all. I too want to go back though. I want to go back to 2012, to the summer of 2012 to be precise. To the golden days of the summer Olympics, when London welcomed the world to what then seemed like an open, tolerant and liberal-minded country. When Mo Farah, an immigrant from Africa, won races and we all cheered.

Will we ever be that country again? Right now, I don’t think we will. My heart remains broken.